How Yoga Improves Your Fitness: An Interview with David Learmont

There are many people who advocate yoga for runners. 54 year-old English mature athlete David Learmont is one of them: for good reason. A runner for nearly 20 years, David has stayed mostly injury-free-something he credits to yoga.

He has achieved some notable performances in the longer distance cross-country races in the South of England, notably the Orion 15-mile race in Epping Forest, held in late March. David consistently runs under two hours, 10 minutes on a tough, hilly course with plenty of mud.

He currently lives in Finsbury Park, north London and trains regularly with a group known as “The Ironmen,” because of their tradition of swimming, post-run, in the often frigid, open-air ponds on Hampstead Heath.

Take The Magic Step caught up with David recently to ask him about the running benefits offered through yoga.

Which came first: yoga or running?

David Learmont: Running, definitely. I started in my late 30s, running during my lunch hour around Osterley Park in West London and carried on from there.

What made you try yoga?

DL: I got into yoga through my gym membership. My wife bought me a gym membership and I tried everything. Yoga was the one thing I liked. I started off doing Ashtanga but I’ve tried most types. I currently do my own practice and I go to Iyengar classes.

What attracts you in particular to Iyengar?

DL: I think it’s a very good counterbalance to running. Running is good for building fitness. Running makes your muscles strong, but it also tightens the muscles and probably shortens them, actually. Yoga does the reverse: It stretches your muscles and is very good for preventing injury. I used to get a lot of hamstring problems and I haven’t had one since I took up yoga ten years ago. I feel it’s a good counterbalance to running.

Do you have a favorite time for yoga, if work permits?

DL: I like doing everything in the morning. I’m very much a morning person. I always run in the morning, our [running] group meets four times a week and Sunday is our late day and we run at 9 a.m. on Sundays. But currently I go to yoga classes in the evening because it fits in with the teacher I choose to go to.

Runners often alternate hard and easy days. Do you have a similar approach with the yoga classes?

DL: Not really. It’s not a huge exertion, in particular Iyengar yoga which I’m doing at the moment. It’s not dynamic. You’re moving into postures and holding them, making sure you’re doing them in a technically correct fashion. Running is different: You can obviously push yourself as much as you want when you’re running.

What about breath and the use of breathing in yoga? Has that helped you in running?

DL: It is getting more elastic. I’m always interested in signs of ageing and now I’m suppler than I’ve ever been. In a way that’s surprising, but that doesn’t mean I don’t get stiff. I recognize that stiffness that you don’t get as a youngster. I feel very comfortable in my body now and the effects of ageing have been minimal so far. I think my suppleness can be attributed purely to practicing yoga, no question about that! 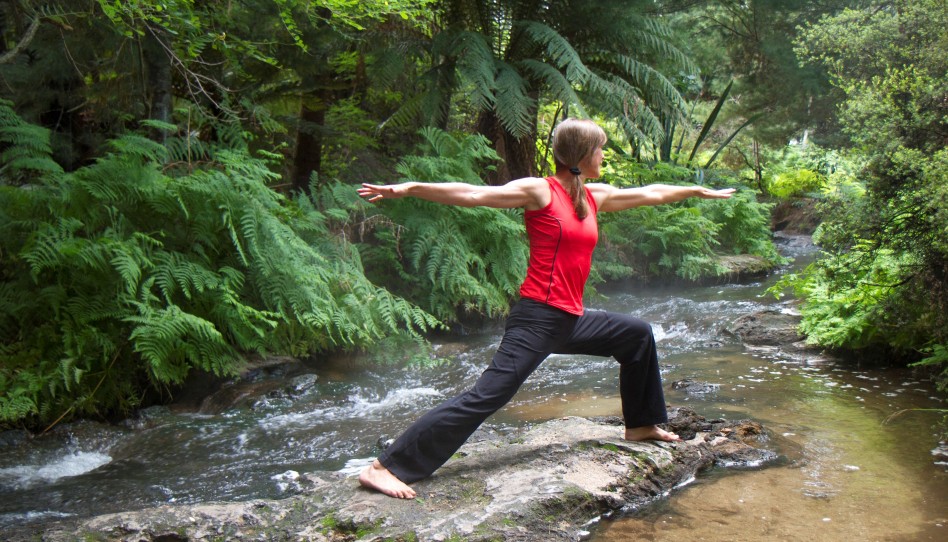 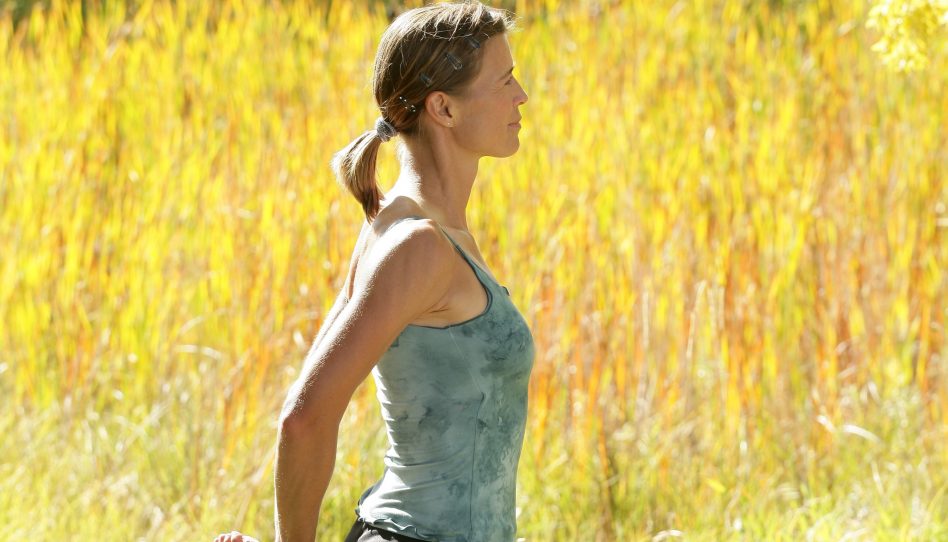 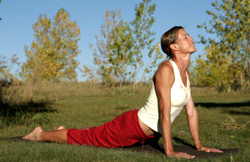 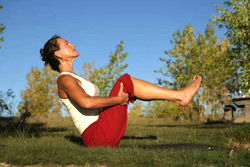 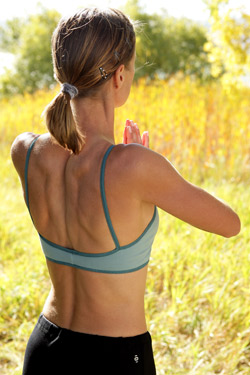