For a quite a while now, our Saturday nights have had a set program. My son has discovered the pro wrestling show “SmackDown.” It’s broadcast at 10:00 p.m. on Saturdays, and soon after getting up on Saturday mornings, Fritz announces self-confidently: “Tonight my show’s on TV!” It sounds like a threat.

“Wrestling is cool,” my son told me when I asked him what was so fascinating about it. “Their technique, you know … and the way they jump!” I don’t understand pro wrestling, which could be due to the fact that I’m European. And German. Germans need rules to function. The rules of pro wrestling are as strange to me as frozen yogurt is to a giraffe. Obviously, there must be some rules in wrestling. And Fritz knows them. From my exile in the next room, I hear him call out things like “Tombstone!” or “Kickdrop!”

When Fritz first got into pro wrestling, I wondered if it was okay to let him watch it. There is not much to learn here, I thought. And the time of day is questionable: I don’t feel entirely comfortable imagining an 11-year old watch half-naked men jump on each other at 10:00 at night. But okay, it’s Saturday. And at least they have one of the fighting hulks warn the audience during commercial breaks that their fights are not suitable for imitation. (Of course, I’d be even more okay with it if they said the wrestlers are forced against their will to wear these tight leggings in dubious colors.)

It’s not that I’m seriously worried that Fritz will become a wrestler. If that were a legitimate concern, then I would have also had to worry that he might become a Teletubby. Or Spiderman. Or SpongeBob SquarePants. He once thought they were cool as well. Plus, he doesn’t really sport the typical pro wrestler’s physique. Quite the contrary—he has inherited his father’s frame, and I’m much more likely to be mistaken for Gumby than for Hulk Hogan.

Also, there’s no wrestling class at Fritz’s school for him to join. For about a year he did judo, until he found out that judo was definitely not his kind of sport. At the moment he is attending a clowning workshop, and until recently he participated in a dance project. I find it courageous that my son decided to join the dance project and stick with it despite it not always being easy for him. While the project was running, he went to dancing lessons instead of his P.E. classes. He then had to cope with his friends telling him that dancing was uncool and only for girls. His argument that dancing for him was a combination of theater and sports obviously didn’t sound cool enough, and so, he told me later, “I nearly gave up.” When I asked him why he didn’t, he replied, “Because my life’s still cool.”

Recently, we parents were invited to a theater performance of short dance pieces that the children had rehearsed in their schools’ dance projects. My son was one of the performers. The dance pieces were to be a study of various forms of snow. To be honest, it wasn’t easy to identify the choreographies of the different dance groups as elements of snow and ice. I thought I spotted snowflakes in some performance, and I thought of snowmen when they were rolling across the stage. For Fritz’s performance, however, I seemed to have missed the connection to snow. He came onto the stage—in bouncing dance steps—with three other boys. They waved their arms about wildly, made fierce faces and one of them dropped to the floor dramatically while the others circled him. They jumped across him, stomped with their feet and finally let him lie there while they—quite gracefully, in fact—left the stage tiptoeing.

“What did that have to do with snow?” I asked afterwards.

Fritz explained that the scene was meant to represent a hunter who got lost in a winter frost (at least that was snow-related), was attacked by gremlins and was finally left behind alone. No doubt: The boys had performed a fight and had displayed aggressions, kicks and bashes in a dancing fashion. Fritz had put all his Saturday night TV experiences into his dance project. The dance movements looked like the scenes of a wrestling fight, not brutal, rather vague, with a slight graceful touch. It was the light version of a wrestling handicap match in which one fights two others. It was Saturday night. It was “SmackDown” and I sat in the first row excitedly—and felt knocked out tenderly. 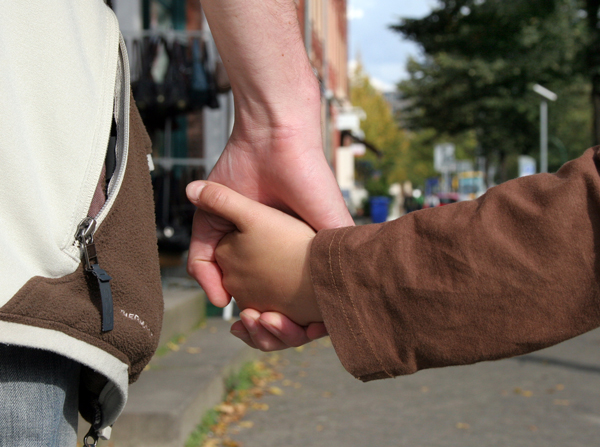 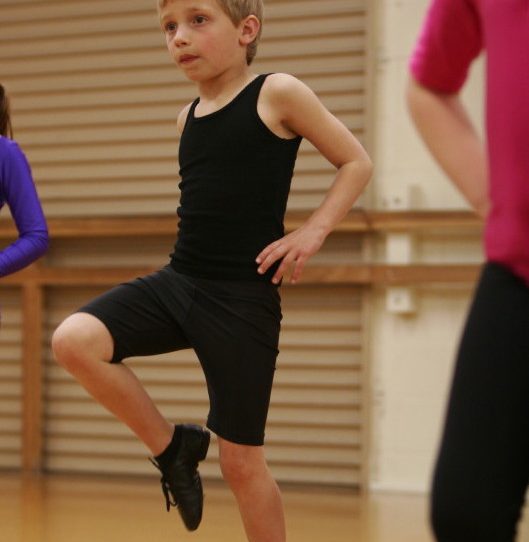