“I owe my deepest gratitude to the wonderful people who contributed their knowledge and support to me. What they did and what they gave me allowed us to persevere with the development of our Take The Magic Step organization.” 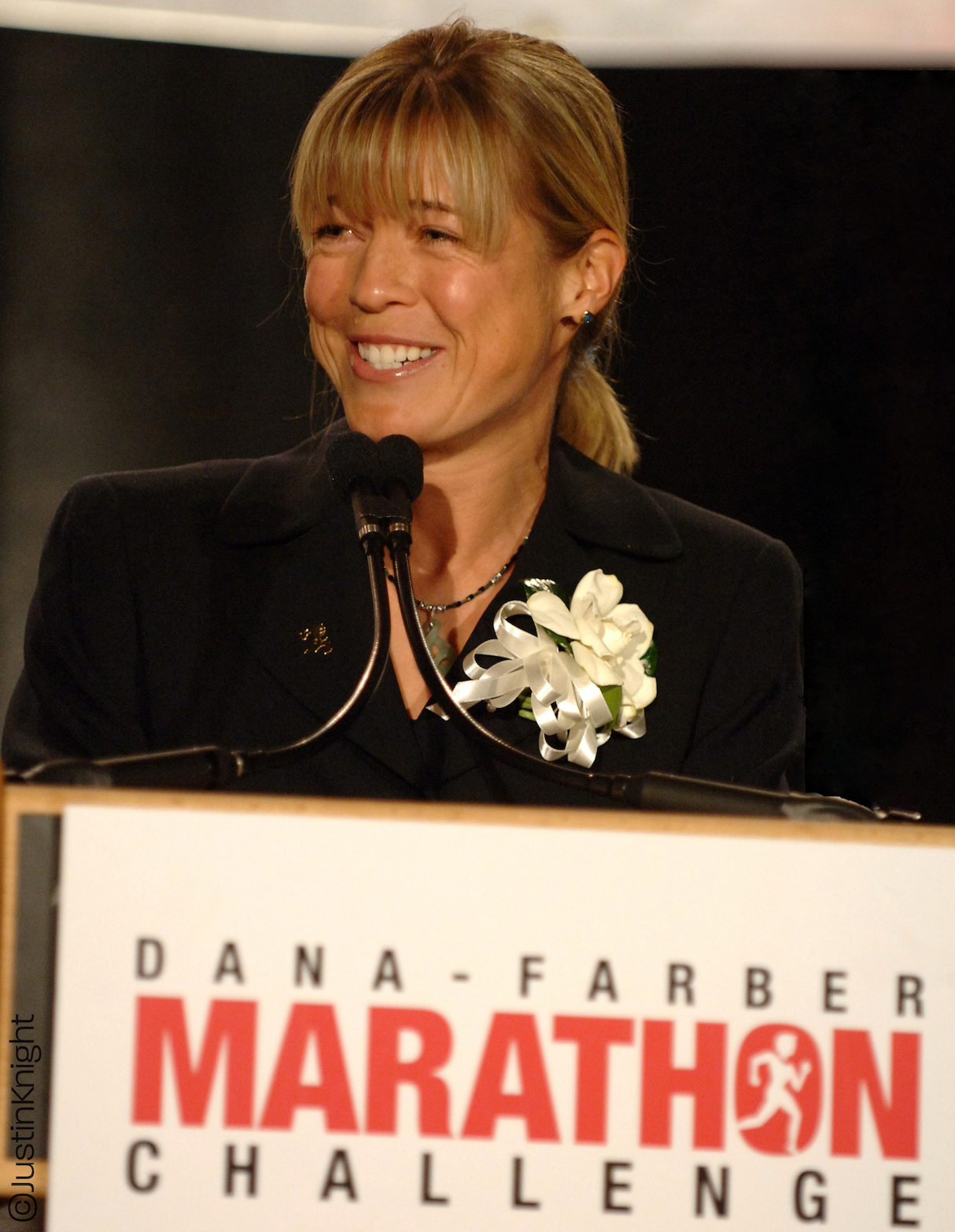 Sharing her life experiences and success in her running career from 5Ks in the European stadiums, road races around the world, Olympics and, of course, the World Marathon Majors, Uta — through her Take The Magic Step Organizations and speaking series “Running to Freedom™” as well as her seminars “Take The Magic Step™ to Longevity” — brings a light hearted and in depth perspective to clients, fans, and followers in an effort to help others from what she has learned and now understands might be beneficial for them. She also works closely with the Berlin Marathon as the race’s official running expert, writes columns for the German national daily newspaper Die Welt, and is currently writing her book “Running To Freedom™.” In spring 2022, she also finished an extended teacher training with the Kripalu Center for Yoga and Health in Massachusetts to include her teachings in her current seminars.

For an interview in the German magazine STERN that updates Uta’s life, click here. For an English translation of the article, click here.

Born 1965 in Leipzig, Germany, to parents who were both physicians.

Introduced to competitive athletics at the age of 13 in her hometown sports club “TSG Blau-Weiβ Petershagen.”

Attended undergraduate studies at Humboldt University in East Berlin before the Berlin Wall came down in November 1989. Continued her medical studies at the Freie Universität in West Berlin and, after passing her final exams (“Physikum”) in 1994, decided to focus her attention on running professionally. 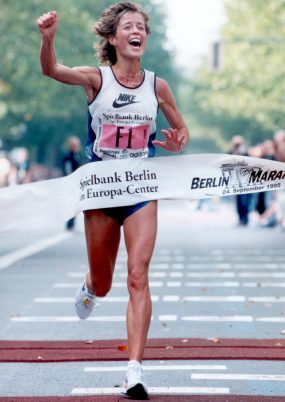 January 5, 1990, left her life behind and almost penniless, together with her coach, Dieter Hogen, moved from East Germany to pursue her lifelong goal to run and win the marathon that stood for freedom in her mind: the Boston Marathon.

Two time Olympian, ranked the #1 woman marathon runner in the world in 1994 and 1995, and was world record holder in the half marathon.

2008 Uta and Take The Magic Step business consultant Michael Reger created the Take The Magic Step Foundation™ to provide financial and logistical support to organizations that promote education, fitness, and health. The foundation’s mission is to improve the lives of underprivileged children and adults who lack education or face poor health or life-threatening illnesses through organizations already established to help others.

Since 2012 Uta explores, in her history-inspired presentation ”Running To Freedom™,” the desire for change and how to find inspiration to reach your goals — one small step at a time. “I had my own ‘Running To Freedom’ journey,” explains Uta. The principals of ‘Running To Freedom’ apply to social, community, emotional, health, business, and personal development.

Autumn 2016 Uta began writing columns for the German newspaper Die Welt, and wrote from November 2017 to 2019 for the German running magazine Laufzeit & Condition.

She is currently writing her book, “Running To Freedom™” — a biographical self-help book, which shares life experiences and lessons learned while discussing the importance of self reflection, visualization, consciousness, personal and social freedoms. And she took up photography to enjoy art in her free time and implement pictures of her love of nature into the book and her speaking sessions.

Uta divides her time between Take The Magic Step’s operations in Colorado, Florida, Massachusetts, Germany, and New Zealand, and her global speaking engagements, while also managing invitations to charity and running events.

Uta’s story, from her childhood in East Germany to her marathon wins in Boston, Berlin, and New York City, and her heartbreak at the Olympics, to her passion today for helping others through her charity work and her Take The Magic Step Foundation.

Uta's Marathon Winning Streak from 1992 until 1996 with 6 World Marathon Major Events, her Personal Bests, and a 'Race by Race" selection of Competitions from 1984 until 2003 with one additional fun run in 2005.