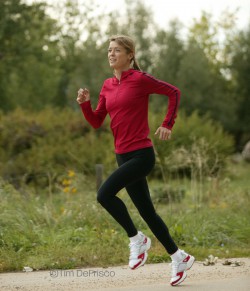 Longmont, Colorado, 5:30 A.M.: Uta doesn’t need an alarm clock. Her inner clock tells her that it is time to get out of bed and follow her dreams. On this February day in 1996 there will soon be light over the Rockies and it is time to start running. Uta, 30, the long distance runner of the LG SCC Nike Berlin, is preparing for the Boston Marathon—and more.

1996 is presenting her with an unprecedented opportunity. Currently one of the world’s best female marathoners, she dreams of winning both Boston in April and the Olympic Marathon in Atlanta just three months later. During the past four years, Uta has been unbeatable over 26.2 miles in Berlin, New York, and Boston. If she could capture both the laurel wreath in Boston and the Gold medal in Atlanta, it would be an extraordinary achievement. So, she runs through the suburban town of Boulder for a few relaxed miles in her quest for marathon greatness.

“1996 could be a great year. To win the 100th Boston Marathon and then the Marathon of the 100th anniversary of the Olympic Games—that would be wonderful!” she says. “I am confident that I have a chance at it. Over the past few years, I’ve worked hard to get where I am. It hasn’t been overnight success but years of hard work, and now I feel that I am mastering my training regimen.”

After completing her short run, she arrives back at her house, where her friend and trainer Dieter Hogen has prepared breakfast of whole wheat roll with cheese and turkey and half a portion of muesli with some banana and tea. Afterwards, Uta rests for 90 minutes before she leaves with Dieter for one of her high altitude training courses. The weather turns blustery with winds sweeping directly into her face. At the gustiest segments of today’s 2,700 meters high course, Dieter uses his SUV as a windbreak, driving in front of Uta as she runs. Today’s training is hard for Uta but promising.

Two months later Uta’s rigorous training pays off in the first of her goals: She wins the 100th Boston Marathon, beating Kenya’s Tegla Loroupe in a dramatic finish, despite near-intolerable intestinal problems that plagued her throughout the race.

Boulder, Colorado, June: Two months away from the Olympic Games, and the thermometer shows over 90 degrees Fahrenheit and Uta is driving with Dieter towards one of the hardest courses the mountains can offer—the “Magnolia.” In the last century, a gold miner built the Magnolia Road so he could reach his mines. The gravel path climbs from 2,400 meters up to 2,700 meters. Physical therapist Dirk Schmidt and the Kenyan runners are joining them on this day.

Uta starts the run ahead of the Kenyan men so that they finish at approximately the same time. After the Kenyans push off, Dieter Hogen and Dirk Schmidt drive ahead to set up a water station. Somewhere along the course the Kenyans catch up to Uta—and they motivate her to increase her pace. At the end of the training day, Uta has run upwards of 40 kilometers. The Magnolia’s unrelenting degree of difficulty combined with the scorching temperatures should prepare her for the challenges of Atlanta.

“In the 10 to 12 weeks prior to a Marathon, I run an average of 220 to 230 training kilometers a week,” she says. A typical day consists of up to 12 hours of training which includes running, physical exercise, physiotherapy, light weight training, and sometimes swimming—with no days off. So it’s essential that I stay motivated and maintain my passion and love for running. To be able to perform at my highest level I need to extend myself in my training.”

It is now 1 P.M. and Uta is back in Longmont. Dirk Schmidt has come along for the physical-therapy treatment while Dieter switches hats from coach to cook as he prepares lunch—fish with vegetables and potatoes—as he does several times during the week.

“An important part of the foundation of my success is proper nutrition,” says Uta. “It allows me to draw upon built-up reserves during races and gives me the fuel to push myself further.”

After a two-hour rest they have tea and pancakes made with wholemeal flour. After the rigors of “Magnolia” in the morning, the afternoon traininig run is a relaxed short one of a few kilometers.

“Mentally I’m extremely comfortable with the way I feel right now,” she says. “After the physical and mental challenge Boston presented, I hope it will not be too tough in Atlanta. I understand the heat and humidity will be be extreme, but, I’m somehow relaxed even though this is the Olympic Games coming up.”

Following the afternoon run, Uta participates in strength and exercise sessions in their gym at the house. Then it is time to exhale and relax in a nice warm bath or sauna. At dinner, Uta feasts on wholemeal bread, a lot of vegetables and perhaps tuna.

“In Atlanta, the outcome of the race will rest on my ability to adjust to the course and the conditions,” she muses. “It will be essential for me to run a proper pace. I think that about 20 runners have a legitimate chance to win and it is going to be very exciting—I’m looking forward to it.”

It is now 9 pm in Longmont, and Uta is going to bed. She doesn’t dream at night, she says, but instead saves visions of victories for her long training runs! In some weeks she will line up at the starting line in Atlanta… 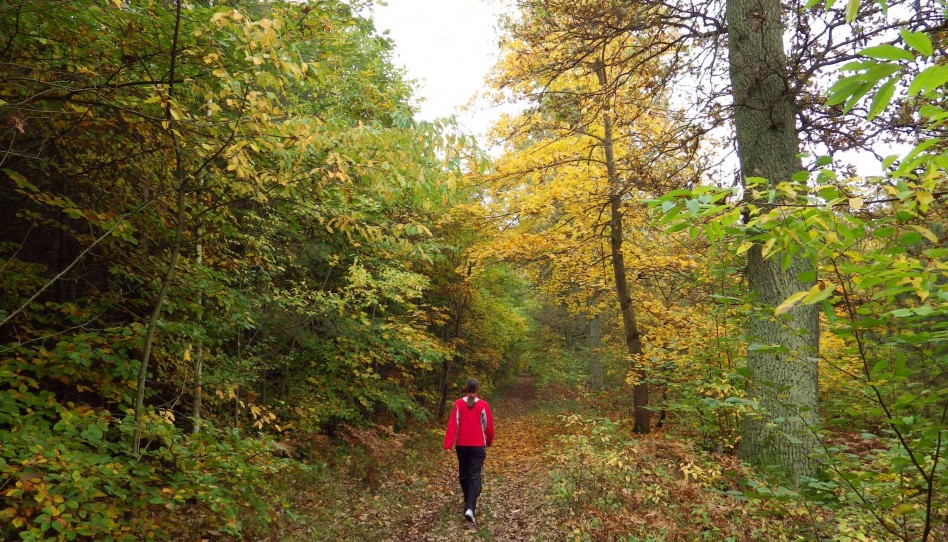 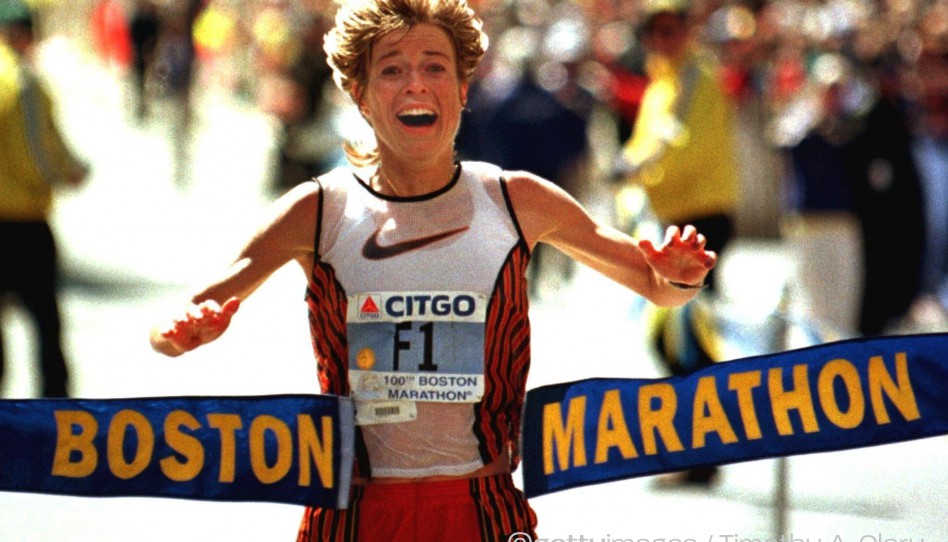 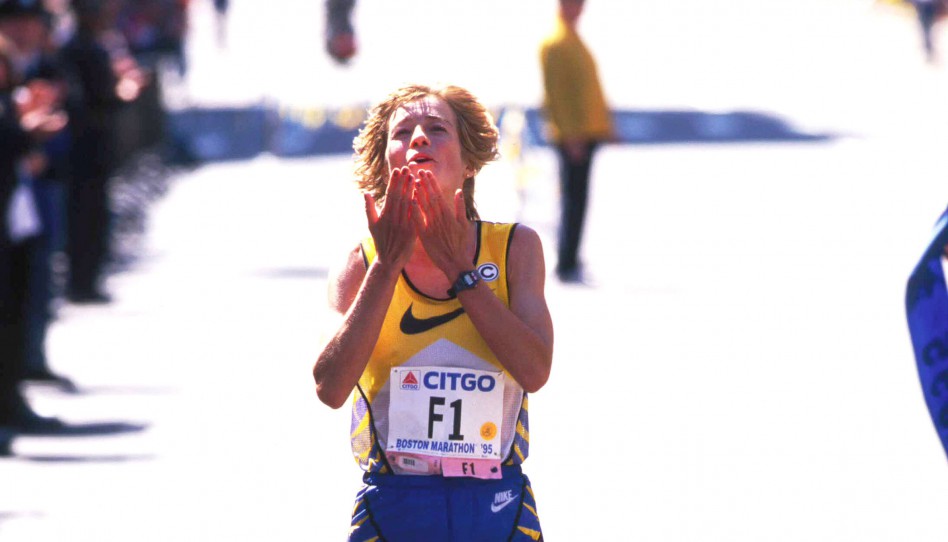 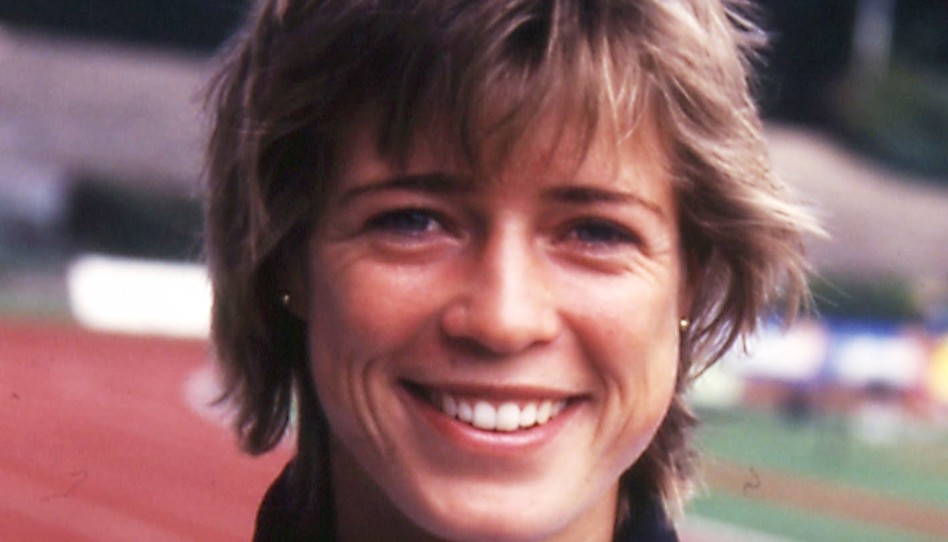 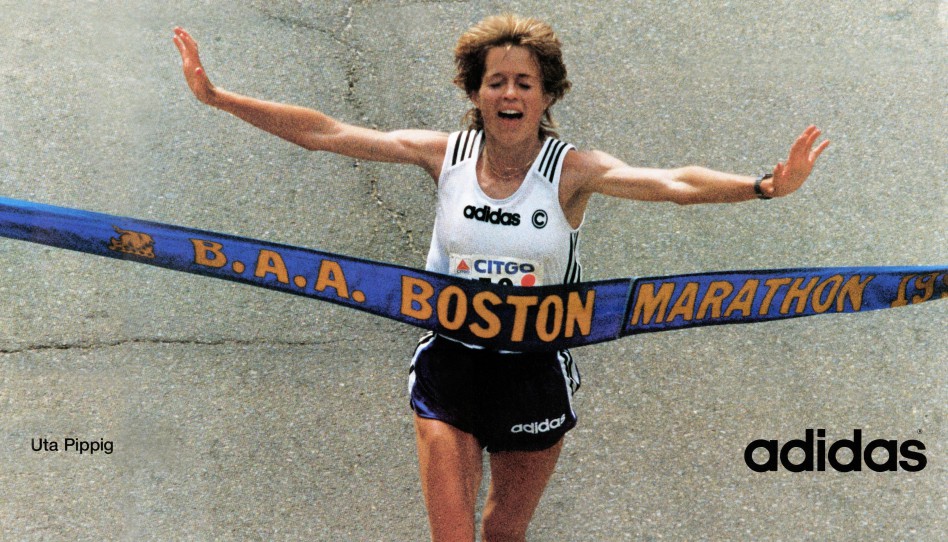