Take The Magic Step® is an international organization that promotes slow and gradual lifestyle changes. We work closely with individuals, charities, and corporations that share our belief that healthier habits lead to happier lives. This philosophy has led to Uta becoming a sought after public speaker.

Founded in 2004 by Uta Pippig, the internationally known marathon runner, Take The Magic Step began as an organization through which she could channel her desire to inspire others to help themselves. Over time, it has evolved beyond this Website and her coaching as well as her work with charities into a platform that enables her to also share both her knowledge of body and mind fitness techniques and love of the sport of running with fellow athletes, corporations, and others who want to achieve healthier, happier lives.

In 2008 the Take The Magic Step Foundation was inaugurated to help people in need receive education and achieve both better health and a greater sense of wellbeing. And in 2012 Uta launched her history-inspired speaking series, “Running To Freedom™,” to explore the desire for change and the fundamental tools needed to help you to be the best you can be. 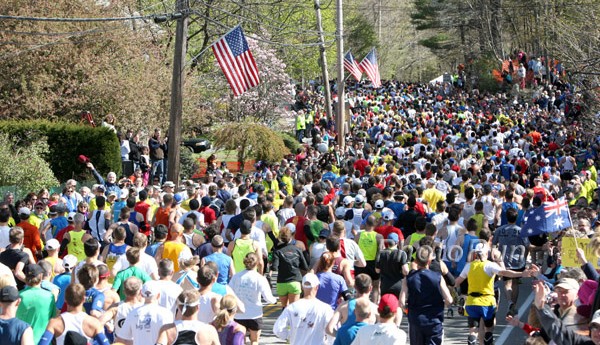 The most effective approach for tackling the Boston Marathon course is to stay relaxed within your own unique stride and cadence. The frequent alternation of uphill, downhill, and flat sections will tempt you to break from your pre-race strategy, but stay with your plan. 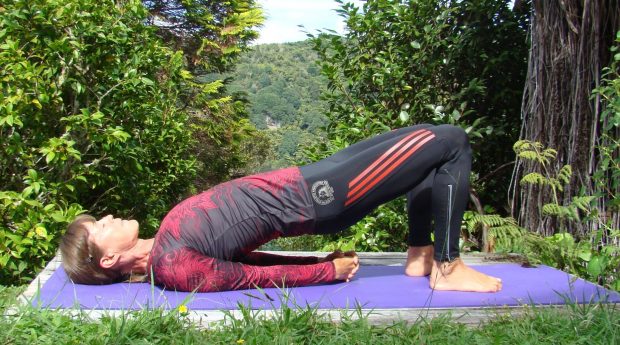 Runners, especially, can benefit from a well-balanced yoga and stabilization program. Uta suggests effective combinations of poses and exercises that have helped her gain the flexibility and balance that can lead to a better running technique for everyone. 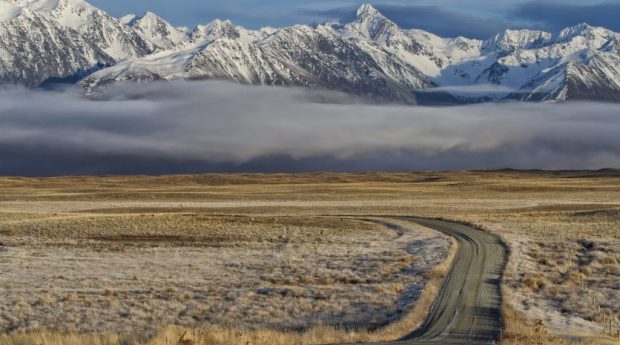 You are almost there—and the upcoming weeks are important in determining how well you run in your race. I hope you can stay focused and take advantage of your training during this second build-up period, with the highest mileage and your longest runs, so you can be best prepared for your marathon. 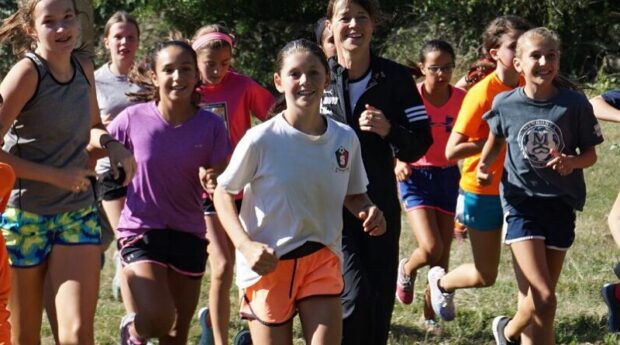 Getting Your Children Excited about Running

Children naturally like to move and play. Running can be an activity that they can embrace and lead to a life of fitness and health. Uta shares her thoughts on how you can get your child excited about running. 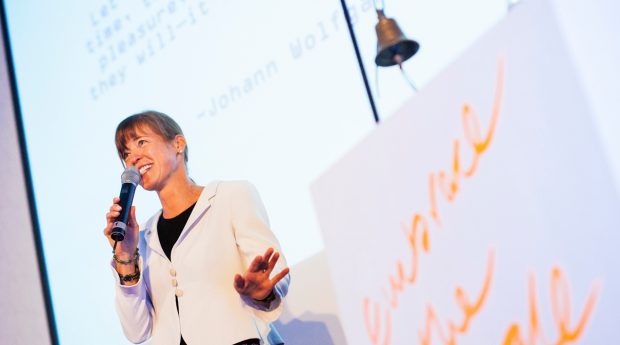 Uta is a motivational speaker who has enjoyed presentations to corporations, organizations, and conventions in both Europe and the United States. Her primary presentation, “Running To Freedom™,” is a history-inspired discussion that explores the desire for change and how to find inspiration to reach your goals — one small step at a time. 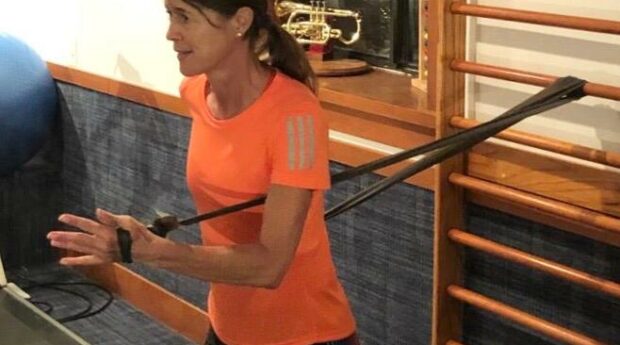 Uta Pippig has designed an at-home fitness program which only uses your own body weight, steps, and a Theraband. They are eight exercises that Uta often does herself. 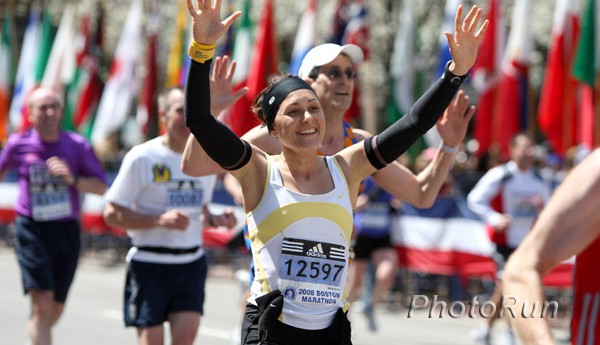 By following the principles of training you will not only enjoy your progress more, you will give yourself a better chance of achieving a good result in your marathon. Please, plan a proper distance progression for your long runs as well.